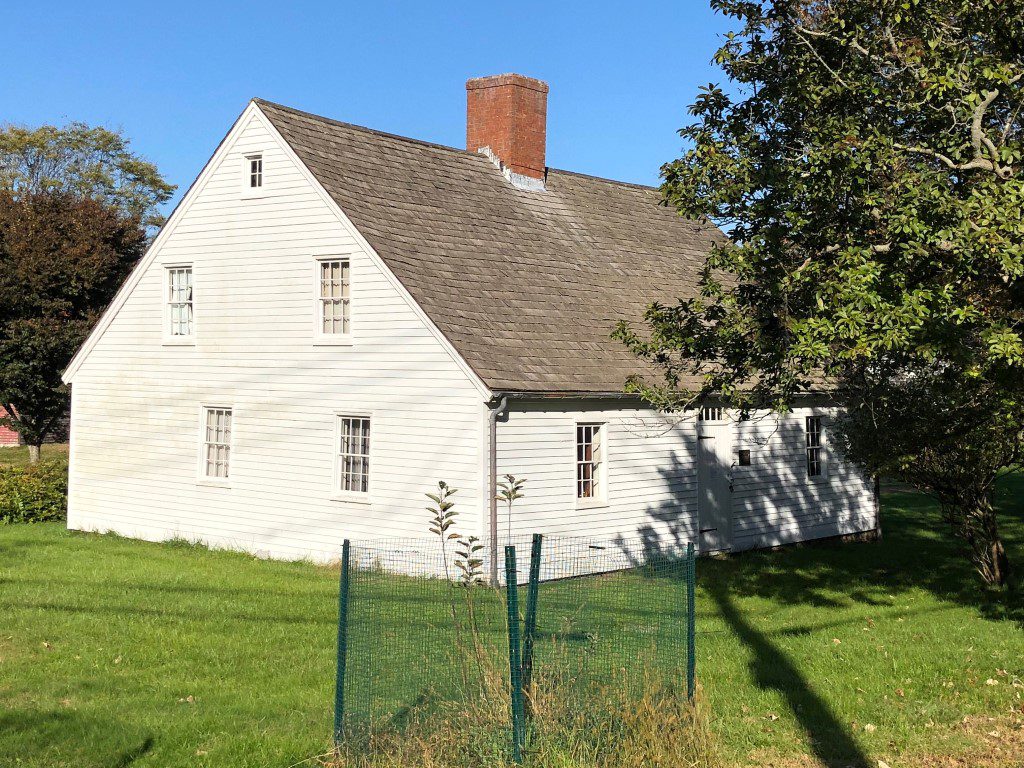 The 1725 Miss Amelia Cottage is an unusual example of a family house that was not changed since it was built. It is laid out and decorated the way the family kept it, with many pieces of furniture and clocks made by the Dominy craftsmen of East Hampton. The Cottage allows visitors to experience the way people lived in Amagansett from the earliest days into the 1900s.

In 2007, Adelaide de Menil and Edmund Carpenter generously donated the c.1805 Phebe Edwards Mulford House to the Association. The house once stood on the east side of Atlantic A venue. The Association’s Board of Trustees eagerly accepted, and plans to use the house for the Carleton Kelsey Archive, a historically-important collection of about 5,000 early photographs and postcards, and about 2,800 historical records. It is a unique historical resource.

This collection was bequeathed to the Association by Carleton Kelsey (1913-2005), a former East Hampton Town Historian and director of the Amagansett Library. In 1986 the Association published Mr. Kelsey’s book of early photographs, Amagansett: A Pictorial History, 1680-1940.

The second floor of the house will contain a small apartment to accommodate summer interns who will assist with work to conserve and catalogue the collection. The structure will be climate-controlled to ensure safe storage of the photographs and negatives. Archival storage facilities and work space will occupy the first floor. 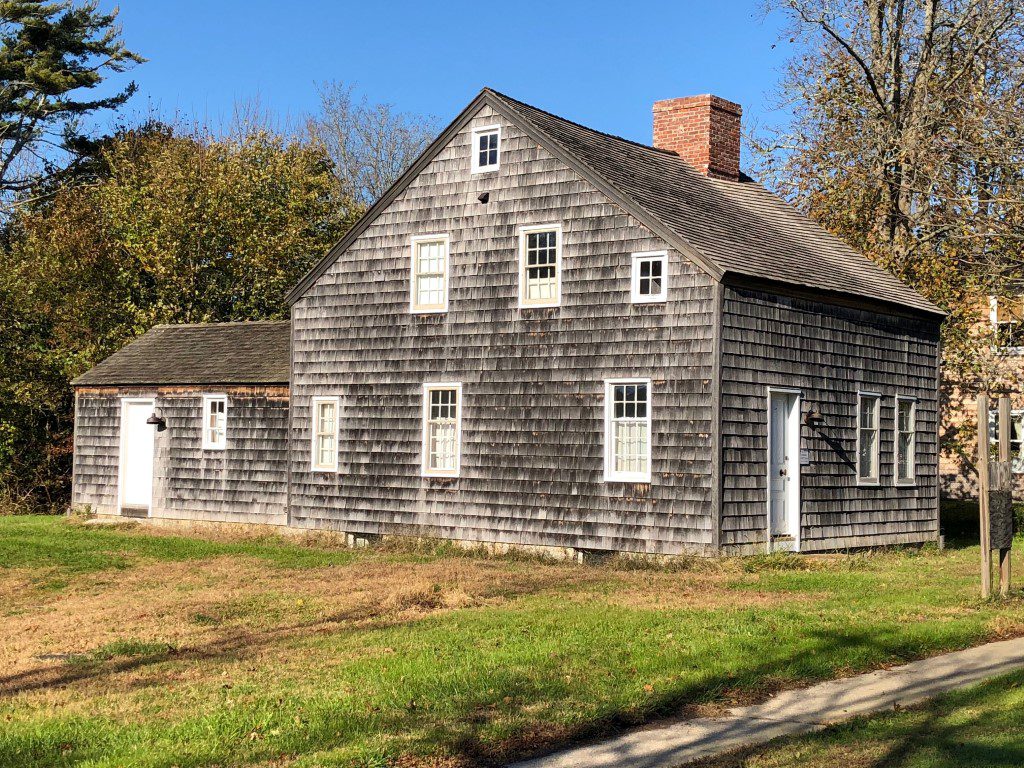 The 1805 Phebe Cottage houses the Kelsey Photo Archive, a collection of about 5,000 photographic images of Amagansett people and buildings from the earliest days of photography. The archive is open to the public by appointment only. 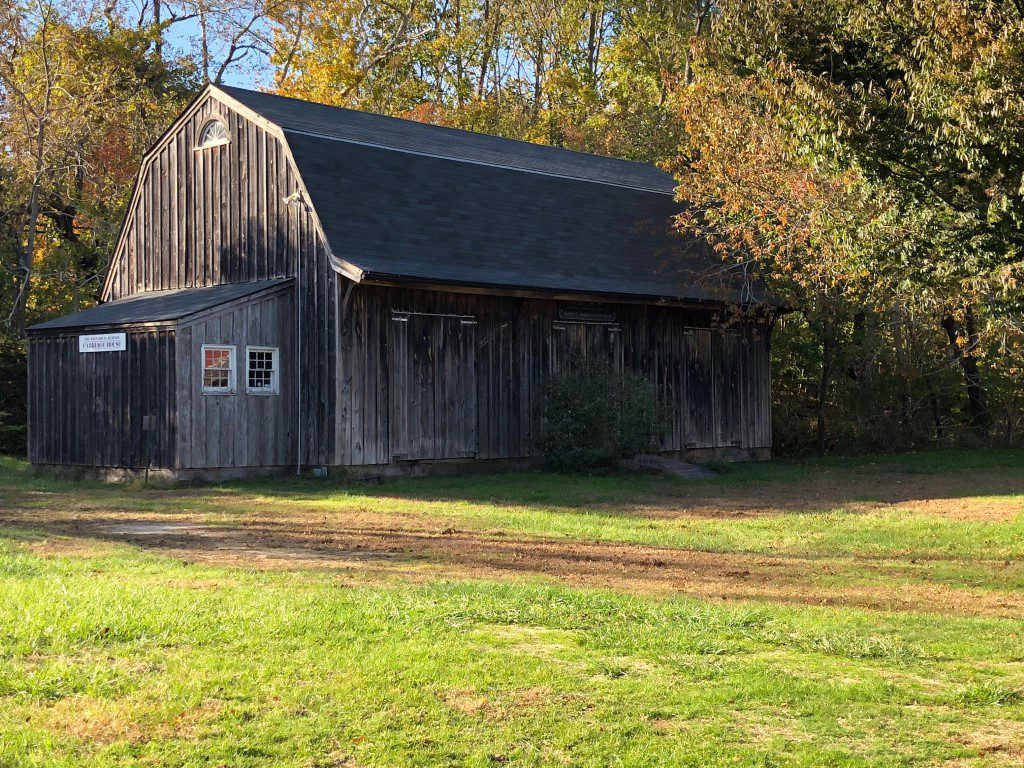 Click here to inquire about renting the Carriage House

The Richard S. Jackson Carriage House is a fine post-and-beam barn that we use for art exhibits and other events. It is available for rent for private parties and events. 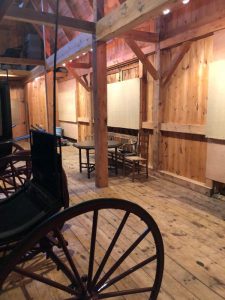 The 1850 Lester Barn houses a collection of carriages, carts, and wagons that were all made or at least used in the East Hampton area. These beautiful vehicles, many of which have been fully restored, show how local families traveled from the 1800s into the 20th century. 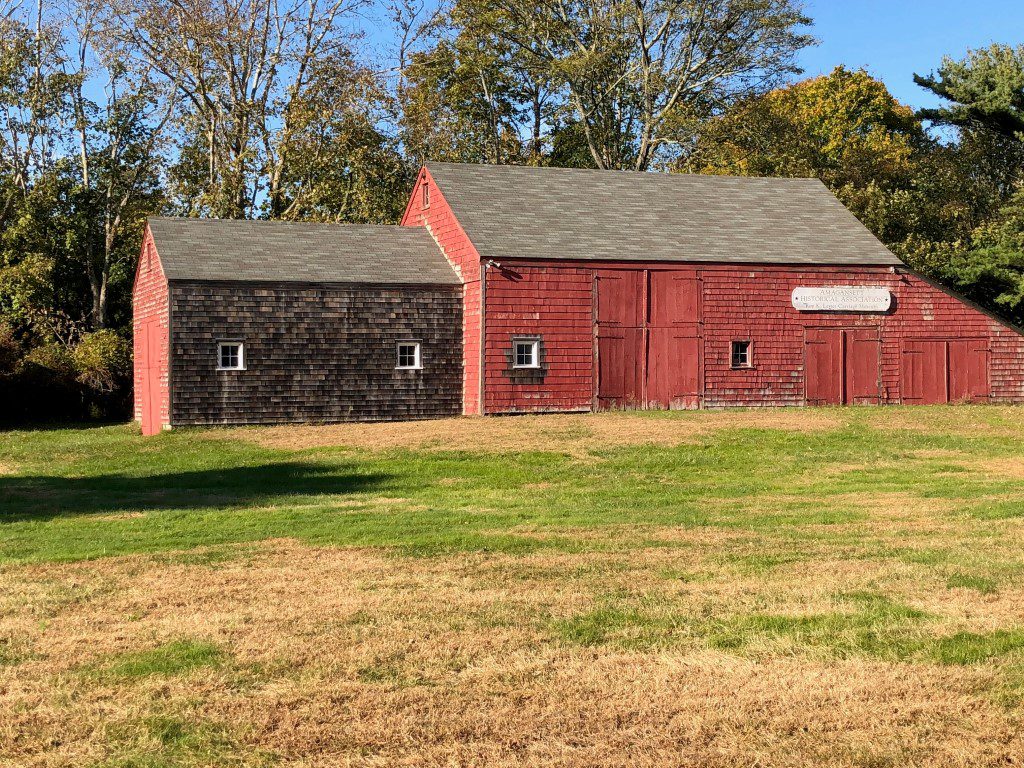